We had a blast at the 2014 Long Island International Film Expo this past week. We were able to see so many great films from some truly talented filmmakers and it was an honor to screen alongside some of them. LIIFE was a remarkable festival and we now understand why it is ranked as “one of the top 25 film festivals in the world” (MovieMaker Magazine).

Aside from the festival being awesome, Until Death was Nominated for Best Long Island Short Film and WON the Jury Award for Short Film! 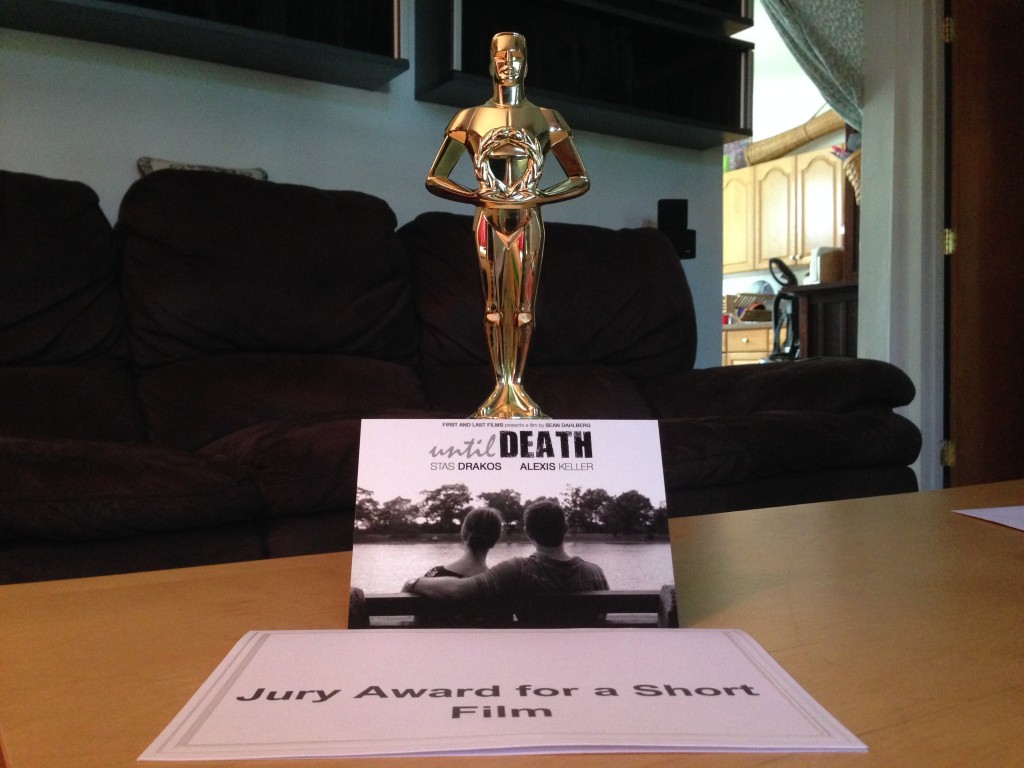 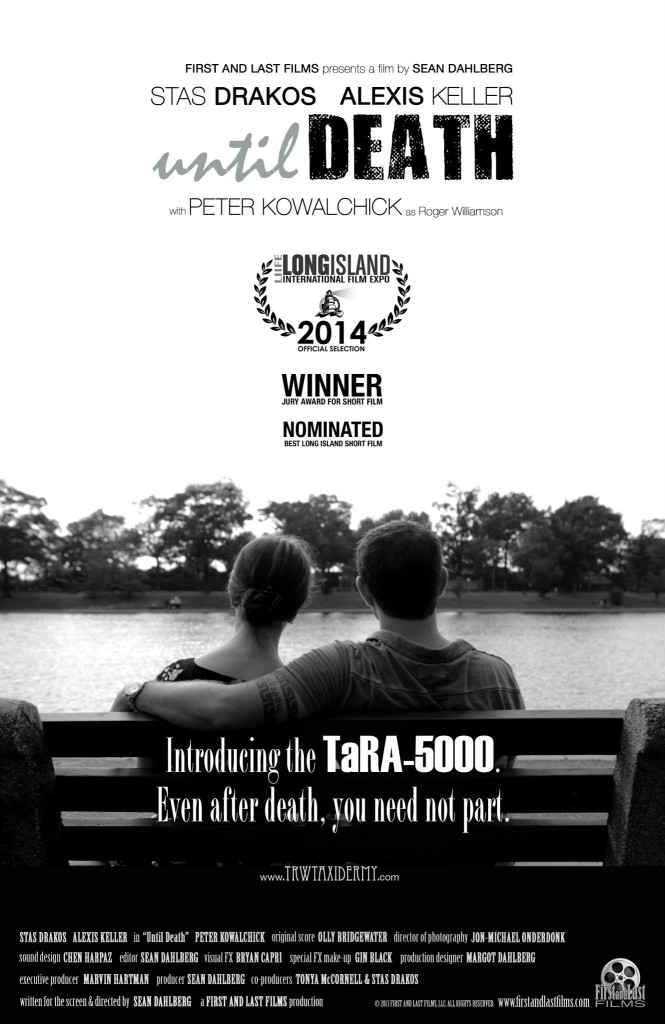